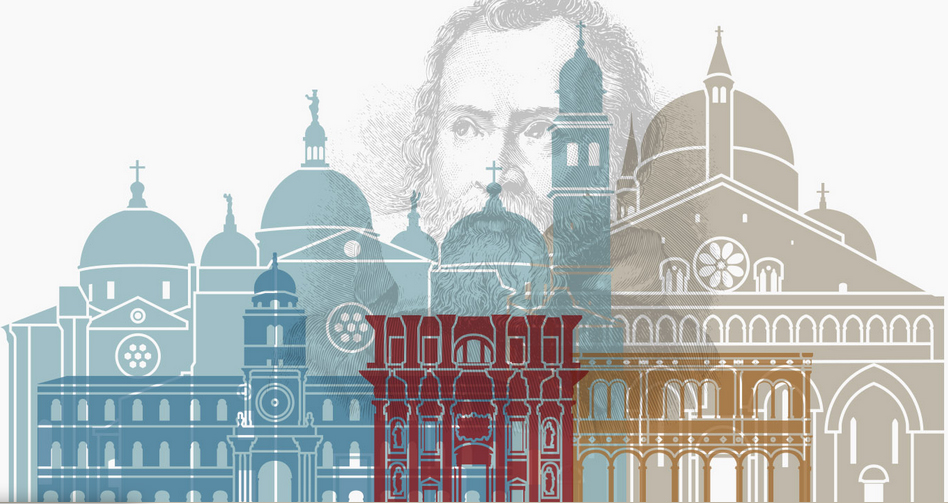 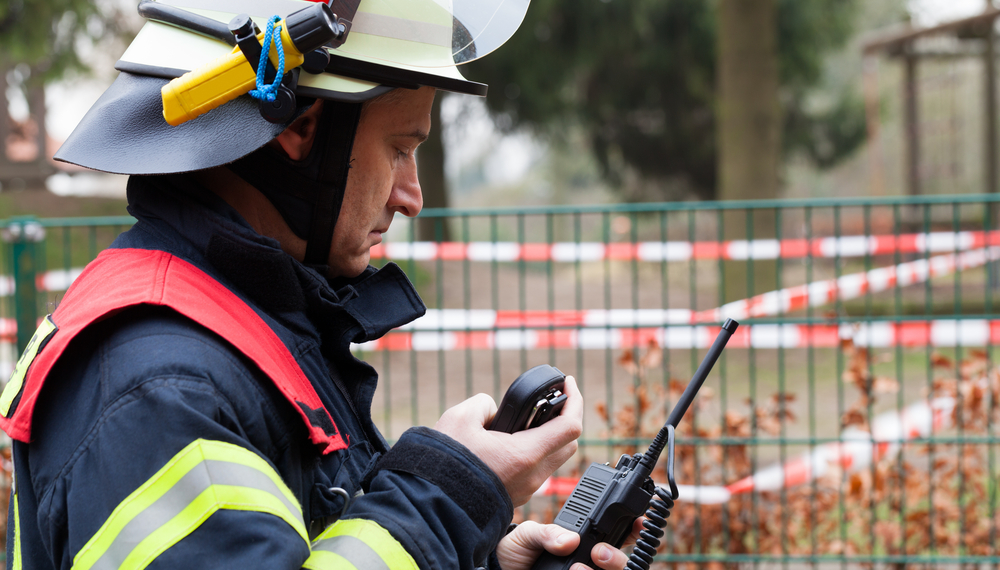 Paresh Wankhade: The importance of interoperability and communication in EMS and the function of social media
In occasion of The Emergency Services Show 2018 on 19th and 20th September, in Birmingham, we interviewed professionals and experts in the emergency field who will participate at the event as speakers. During the 19th September seminar at the Collaboration Theatre, from 15:15 to 15:40, Professor Paresh Wankhade will talk about
Read More

Africa Health Exhibition & Congress 2018 report – Reversing Africa’s health sector brain drain
Africa’s health sector brain-drain continues to be of concern, given that the continent carries roughly a quarter of the burden of the world’s diseases but only 1.3% of the world health workforce. Sub Saharan Africa is perhaps more affected than other regions. While countries in sub-Sahara continue to provide government
Read More

Africa Health Exhibition 2018 Report – Climate change: a greatest threats to public health
According to the World Health Organisation (WHO), between 2030 and 2050, global climate change will result in 250 000 additional deaths per year from diseases like malnutrition, malaria, diarrhoea and heat stroke, placing increased stress on health resources and public health systems. While globally temperatures are expected to rise, on
Read More 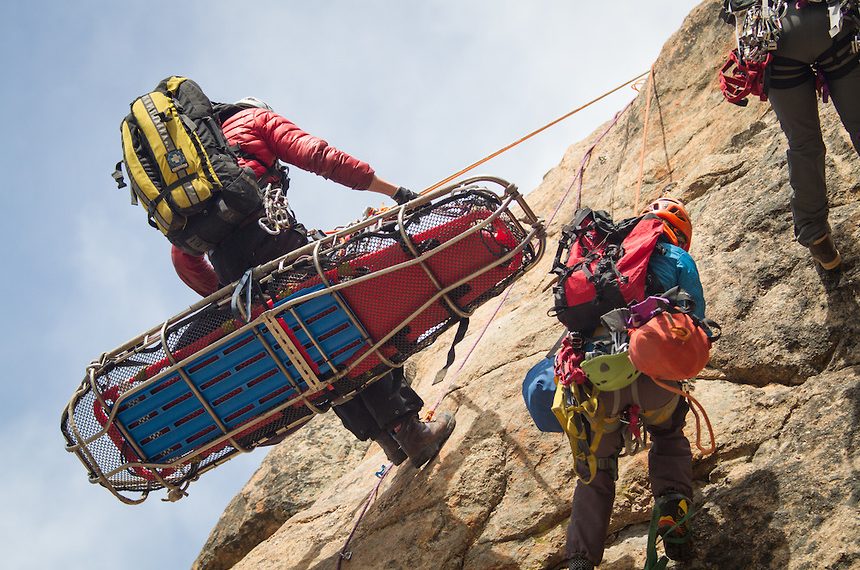 THE REMOTE MEDICINE PARADIGM PART 2: The key to succeed in Effective Remote Medical Care
A Short Course In Wilderness, Remote & Expedition Medicine Concepts Dr. Keith Brown The 10 Commandments: “The Keys To Success In Providing Effective Remote Medical Care” Striving to master even one of the Knowledge – Skills – Experience–Improvisation elements of the remote medical care paradigm may seem an overwhelming, perhaps
Read More

When no one anaesthetist is available -The ESM ketamine pathway in Africa, a podcast with dr. Sebastian Suarez
Read More

Rodge Byrne: FBOS – Emergency response skills for motorcyclists in case of road accident
In occasion of The Emergency Services Show 2018 on 19th and 20th September, in Birmingham, we interviewed professionals and experts in the emergency field who will participate at the event as speakers. Let us touch an important topic related to emergency and pre-hospital care: road accidents. In particular we found
Read More
EMSpedia